No work this week, so I have had lots of time on my hands. I have tried to stay at home to avoid spending any money, and have made some decent progress on the novel's first edit. I also dug out an old video game (Thief

) and have been spending (wasting) some hours on that as well. I haven't played any video games for the last five years, but for some reason thought about digging it out while I was writing the novel. I held it out as a carrot once NaNoWriMo was over, figuring I would waste some time on entertainment after putting in the all the hours during the month of writing. I forgot about it until this week, and it has been a lot of fun replaying the game after all these years.

But I was getting a little squirrelly this morning and needed to get outside. The weather has been ridiculously warm this week and I still haven't broken the mindset that I need to take advantage of it while I can (San Diego is of course perpetually sunny compared to Seattle). I decided to go to the zoo since my annual membership is still good until the end of April. I have been to the zoo three or four times already, but the place is so huge that I still haven't seen it all. Today I saw the Koalas and Giraffes for the first time, and stopped by to see the Meercats and the Otters because they are just so darn cute. I also saw a pen where jungle cats and dogs live in harmony.

All in all a great afternoon on the cheap. I even edited another chapter in the book, so that might buy me another hour playing Thief tonight. 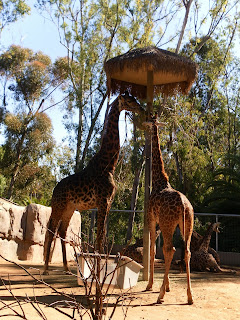 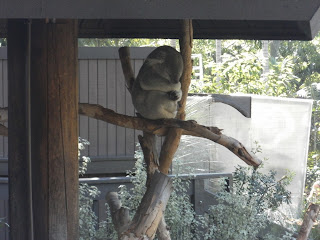 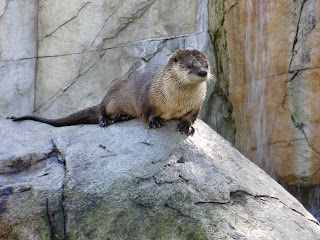 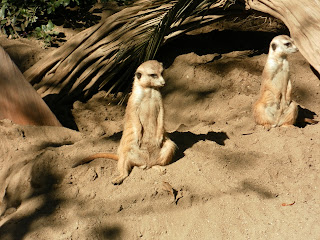 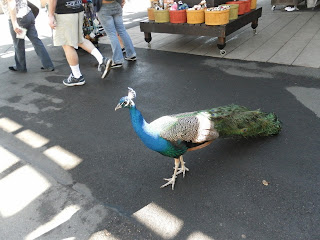 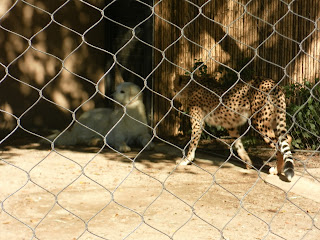