Without any real planning, we did the same thing to ring in the New Year for 2011 as we did for 2010. Rut or tradition?

For about a decade, I was in the same place every New Year's Eve. Back when I was waiting tables at The Keg, almost no one got that day off. It was a surprisingly busy day at the restaurant, as many people either stopped in for dinner before heading to a party, or dinner out was their New Year's celebration. Many of my friends worked at The Keg as well, and as soon as we were off work we headed into the bar. The Keg was one of the rare restaurants that allowed their staff to drink in the bar. Smart financial move on their part.

Our spouses or significant others would come in a couple hours before midnight and stake out a few tables in the bar. As things slowed down in the restaurant, servers would be released one by one, and the group in the bar would grow. Fortunately, most of us would make it in before the ball dropped at midnight, and it always ended up being a great evening. Even friends that didn't work at the restaurant would join us there.

On paper, it sounds kind of crummy to spend New Year's Eve at work, but by the end of the night I was hanging out with most all of my friends. It was great.

I didn't move to San Diego until February last year, but was down for a visit over New Year's. Matt and Holly had some folks over to the house, and we had a mellow but fun time. The next morning, Matt, Holly, Kristy and I went out to breakfast to Tower Two and then went on to Dog Beach. The dogs chased a ball and romped in the surf.

And this year, it was pretty much the same thing. We stayed at the house and didn't invite anyone besides Kristy (and her dog), so New Year's Eve was even more quiet. But we started off the New Year the same way with breakfast and a trip to Dog Beach. This year my own pooch was along, so it was even better. 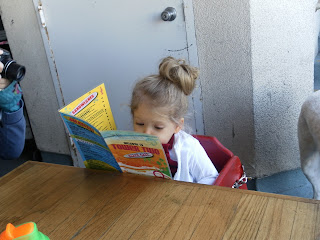 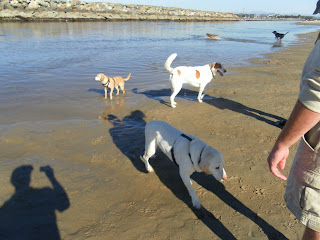 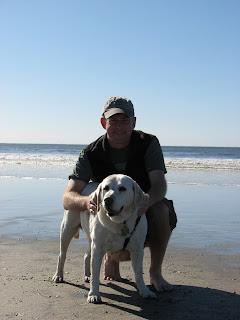 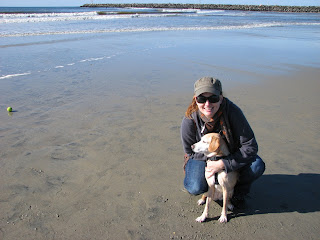 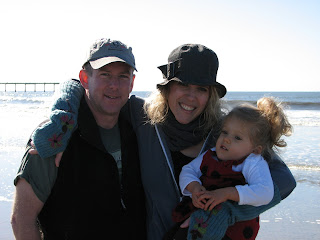 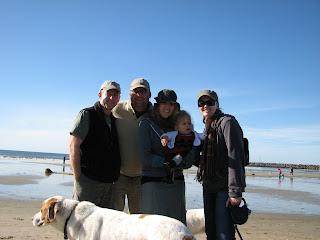 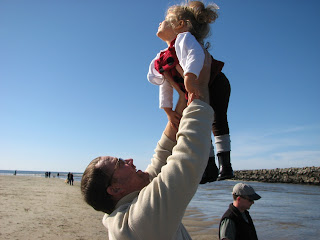 So New Year's Eve wasn't as exciting as it used to be, but New Year's Day spent on a beach without a raging hangover is big improvement. Rut or tradition? Who cares.