Everyone needs a little time away...

I headed off to the woods again, second time in a few weeks, but the trips were very different. At the end of June, I hiked into Copper Lake. While I have always loved to be outside, backpacking has reawakened something lost, by getting sort of lost, I suppose. But the trip did not work out so well. We were greeted with nearly endless rain, and decided to cut it short after just a day away. And of course, I came home with a Shingles diagnosis.

Last weekend was thankfully less challenging. That was the whole point. Rather than limiting yourself to whatever you could carry on your back, car camping allows a little more of the amenities. You are still sleeping on the ground, going without showers, but the food and drink choices are much nicer. No dehydrated food or Spam this time around.

We returned to a place we have been going for a couple of decades, the Cle Elum River. When we first started going, the roads were unpaved, rules were few, and nearby Rosalyn had not been converted to an Alaskan town for Northern Exposure. Back then, we just turned off into the woods and found a place near the river. If there wasn't a fire ring, we built one with the river rock at hand. We were young and stupid, but we did our best to leave the woods as we found it.

Civilization slowly crept in. First, the roads were paved. Then a few years later, random Honey Buckets showed up. They started charging in most places, but at least there were no picnic tables or poured concrete pads for cars. Then one year they banned fires outside of the developed sites.. We hesitated that first evening, but decided a nightly fire was something necessary, and have been going to the developed sites ever since.

I hadn't been in a number of years. I was gone for a few, and schedules didn't work out in the years before and after. I wasn't going to make it again this year, but my annual family gathering was canceled after a crack in the dam forced the river to drift a football field away. Lemons into lemonade.

I went up with friends I have known for twenty years. They have continued to camp as often as possible in my absence, and have it down to a bit of a science. The gear and food have steadily improved, though hot dogs and S'mores do still get roasted over an open fire. Still, it is a time to get away from some of the comforts and distractions of home. Watches were banned years ago, and we have done our best to keep technology out of the campsite (though e-readers get a pass since you are reading and not playing games).

I, like so many others, have become tethered to my phone (not that it's really a phone anymore). Where there used to be these empty moments, where my mind might wander and create, I feel myself reaching for it reflexively whenever there is a pause in the action. It is sad, and I am (usually) no better for having the world at my fingertips.

Camping is a time to disconnect, and reconnect. You are forced to slow down. Everything takes more time - preparing, cooking, cleaning, and even just getting water or visiting the restroom. But the beauty of this type of vacation, is you really have nowhere to be, no schedule to conform to. There is little to distract you from what is right in front of you. Unless you let your mind kick off the rust and wander gloriously.

It was in the high nineties all weekend, so we spent much of our time down at the river. One side effect of Shingles is that you are sensitive to sunlight, and it can cause scarring. I wore SPF 50, a brimmed hat and long sleeves. As a consequence, I didn't just hang out by the river, but stood waist deep in it for much of the time just to stay cool.

And talked. And played with kids. And threw rocks. And shared stories and lives with great friends I have known forever, but don't see nearly often enough. No distractions, nowhere to be, nothing much to concern myself with other than the basics.

My life has never been particularly hectic, but all the same, I have always enjoyed stepping away. I appreciate even more in this uber-connected world with a brain less easily paused. I am really looking forward to backpacking out to Delta again in another month, where you are even farther off the grid, but I have to say, it is pretty nice having having a cold beer in your hand, and a real meal in your belly, when you are reconnecting with the friends and things that matter. 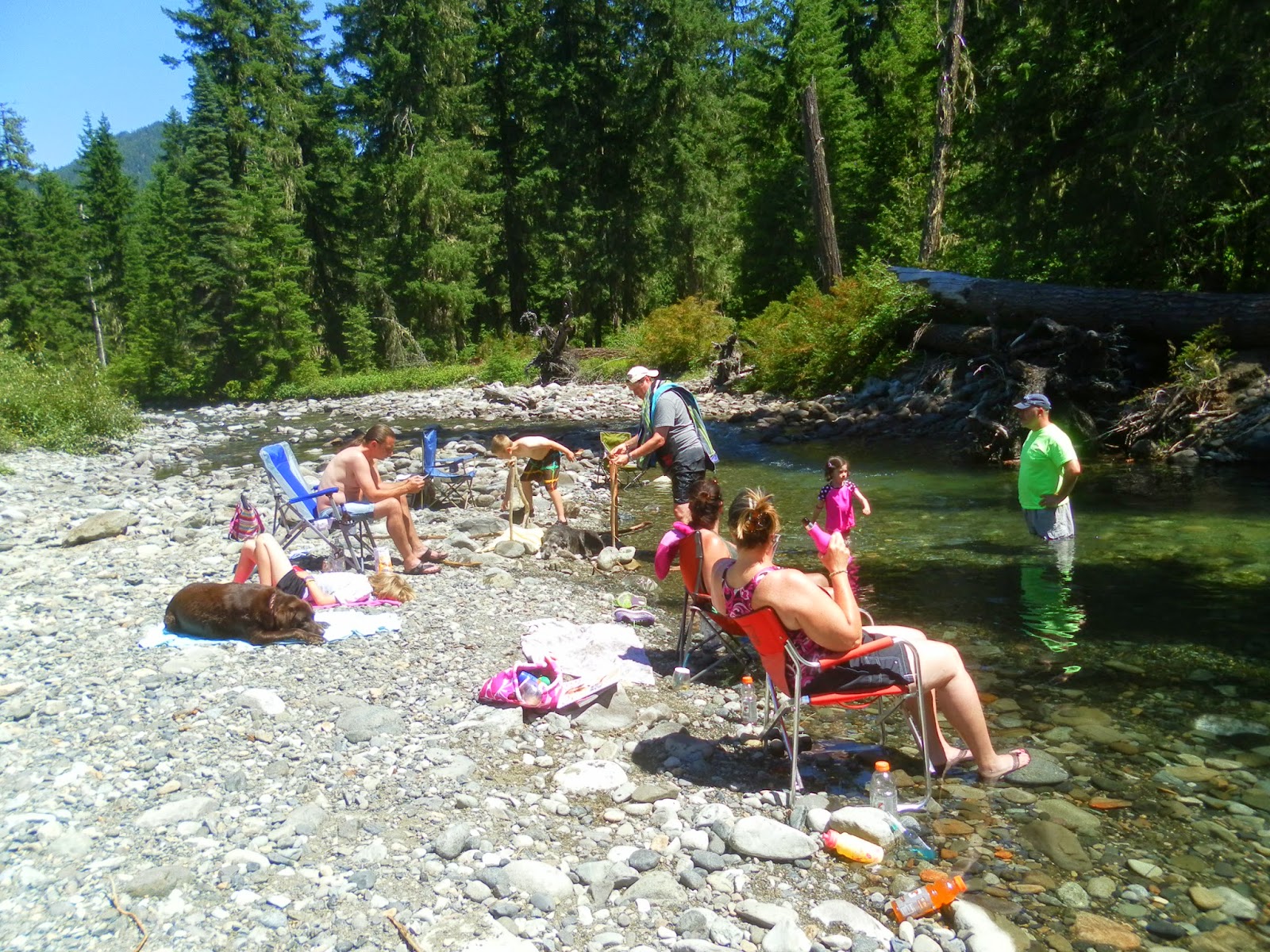 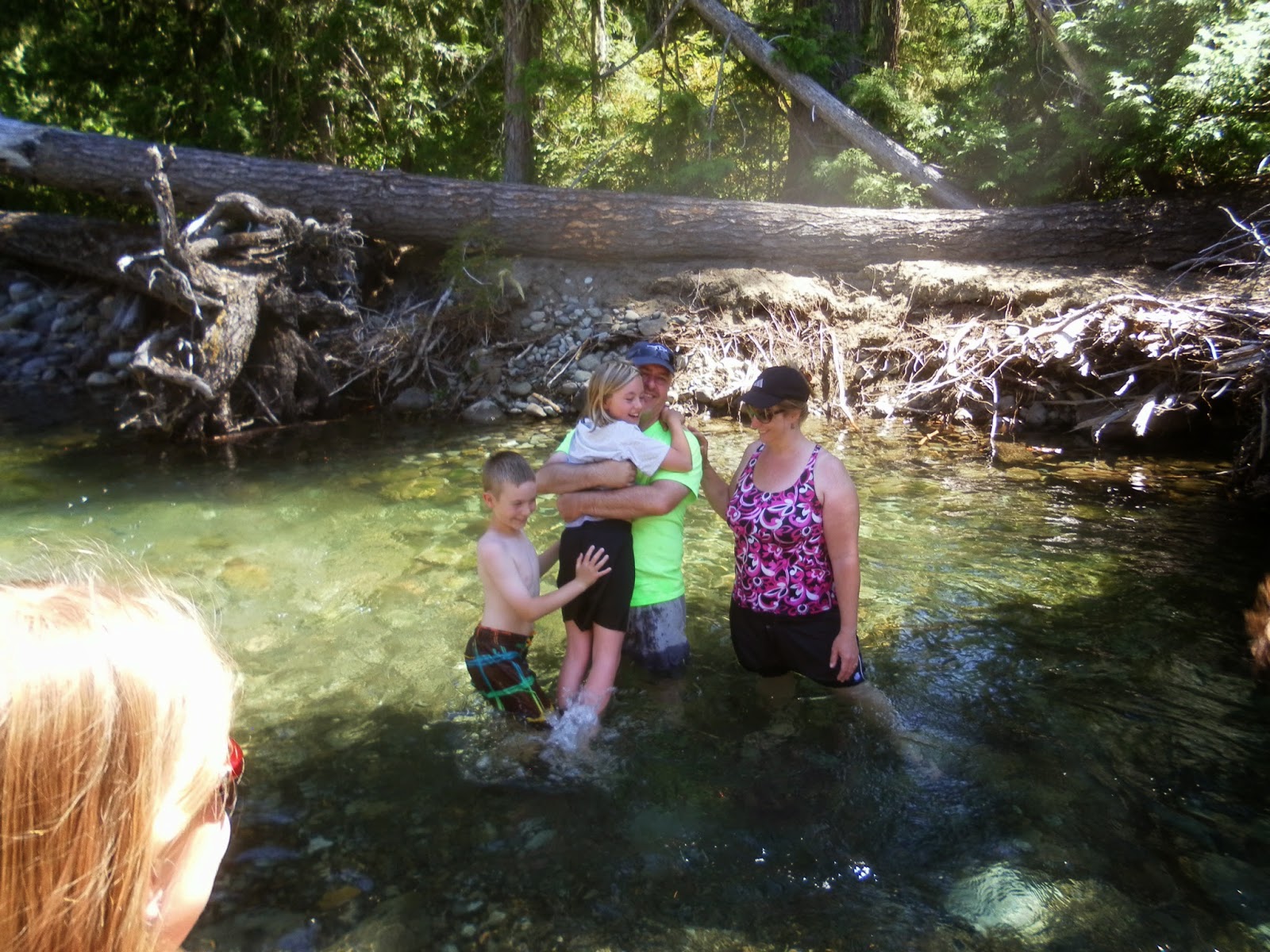 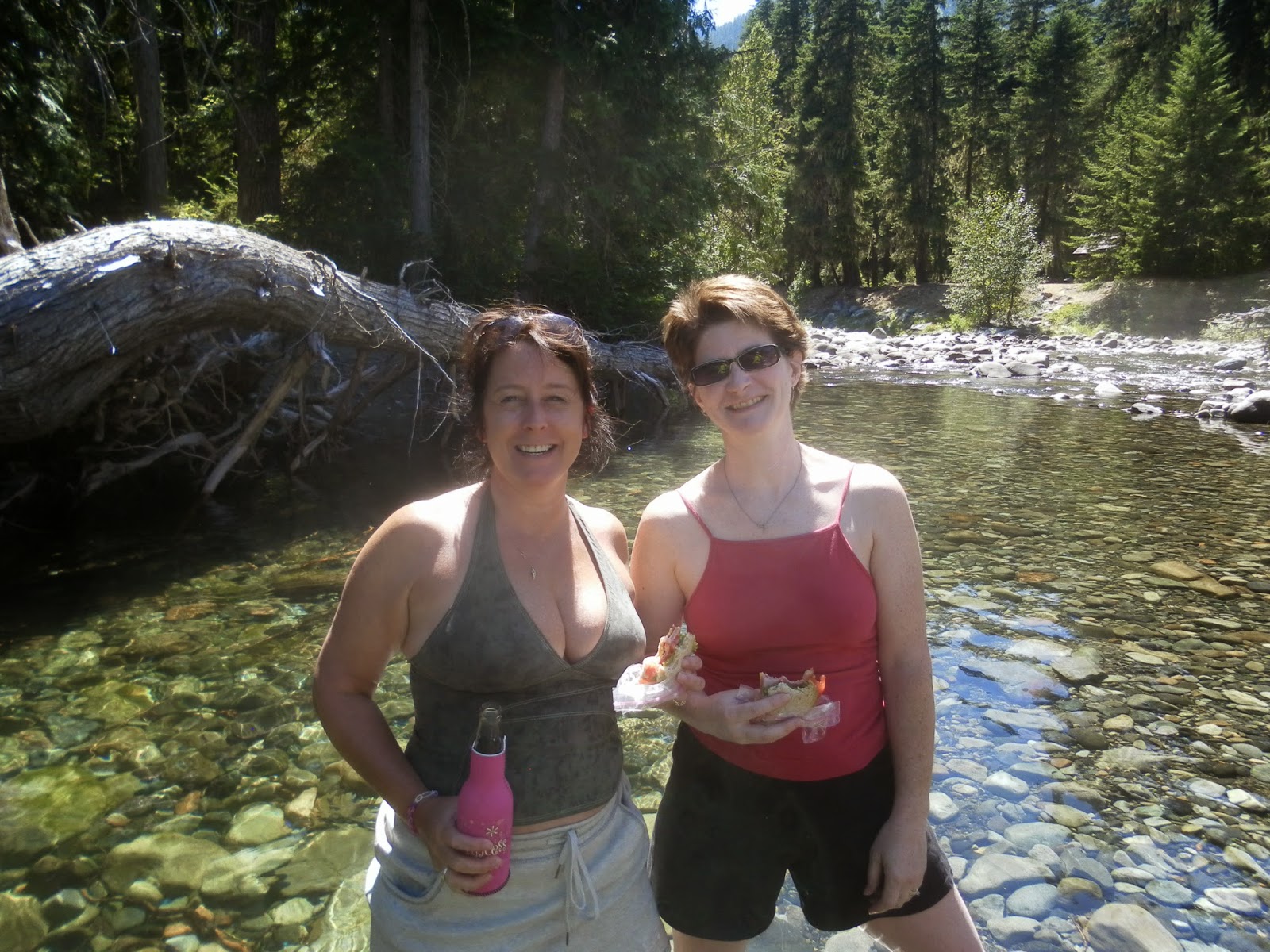 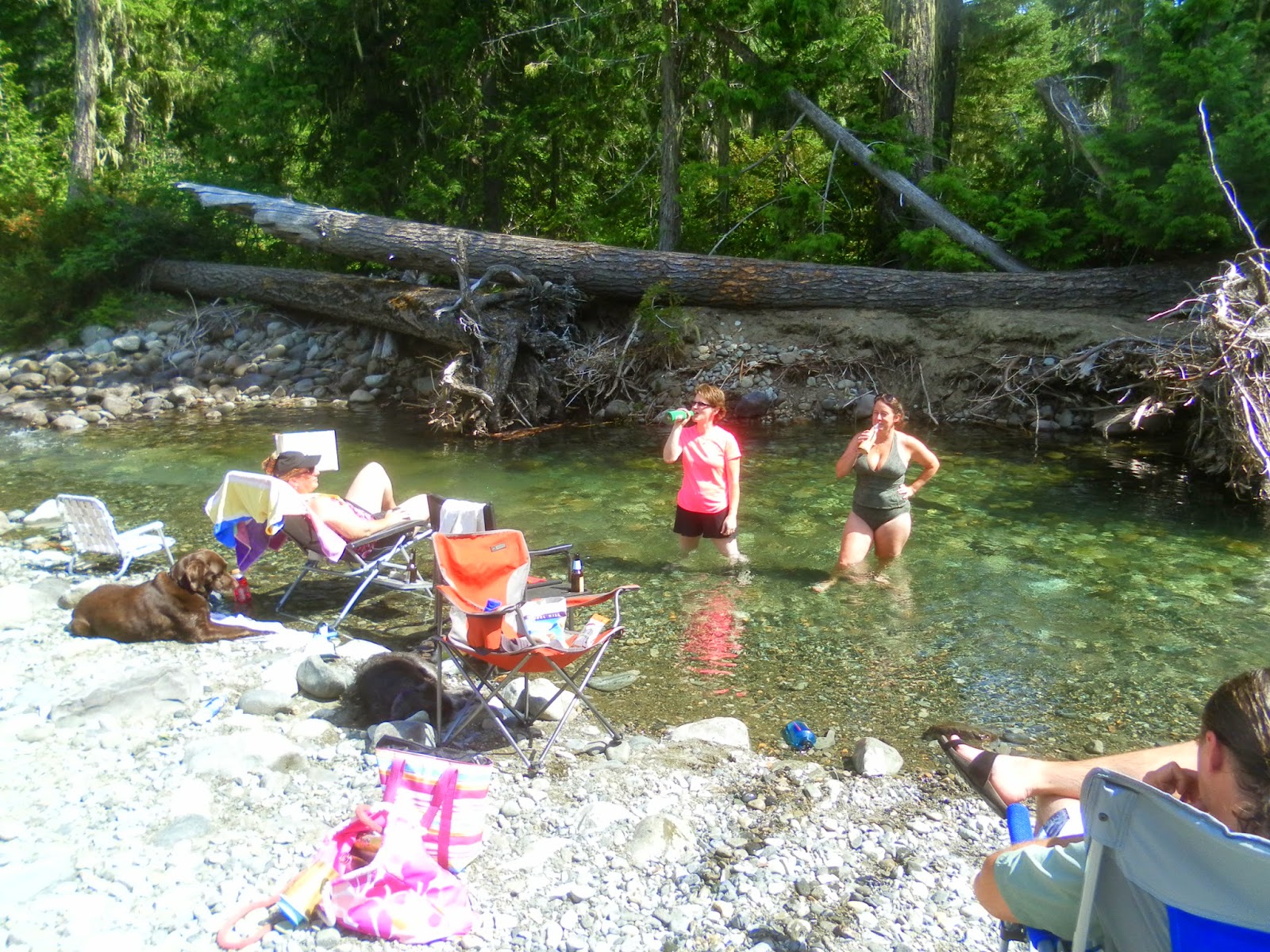