Damn, still trying to wrap my head around that number. Seems like such a long time on paper, but it flashes by when you aren't paying attention.

Age hasn't meant much to me up to this point. I don't recall freaking out at 30 or 40, but the next round number is starting to sink in.

When I am looking through my client's information, and I haven't met them, I will at some point look at their age. From their set of information (income, kids, deductions,etc.) I will have formed a picture in my head of how old they are, and sometimes I am surprised when I see their actual age. Anyway, when I see someone in their 50s I think, "Wow, I didn't realize they were that old." And then...wait a minute.

The other thing that has me thinking about that number on a sheet is that I am about to throw my hat in the ring of online dating. At damn near 50.

Dating in itself seems like a young man's game, and the online version even more so. I will (likely) resist using the app that lets you whip through pictures/people with the swipe of a finger, but even putting up pictures and a profile has me hesitating over the keyboard. But that is another story.

I am not sure what 49 is supposed to feel like. However, with that said, I don't feel 49. Well, most of the time. The hills seem a bit steeper this year and the strains and pains linger longer than they used to. And of course, I have reached an age were some of the aches are chalked up to "sleeping on something wrong." I always wish that I'd at least earned the soreness through strenuous effort, or at the bare minimum have a better story to tell.

I don't deny my age, but I suppose I want to change what the number means. I am still pedaling up mountains and running around lakes. I want to earn that low bib number at Ramrod as the oldest rider someday, and I want to be that "old guy" that shows up at the local 5k every year and runs with a smile. I suppose every milestone age I reach will be translated into "not that old" on my own personal scale. 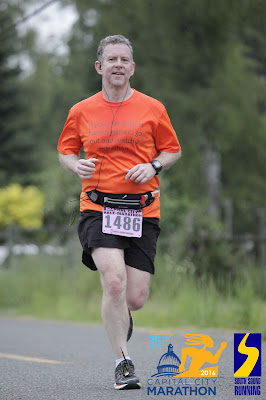 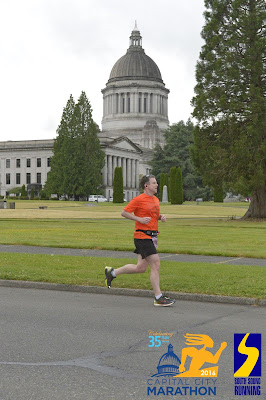 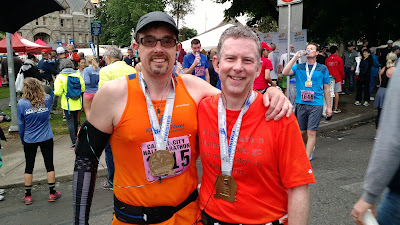 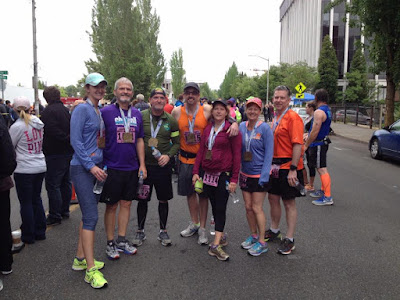 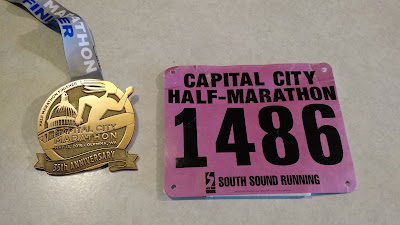