The Christmas season has extended to more than a month these days. At once I rail against it backing up into Thanksgiving, and in the next breath I wonder where the time went.

There have been parties and gatherings sprinkled throughout the month, and that is a wonderful part of extending the season. Even last night, I was invited to a friend's house for a family gathering to celebrate Christmas Eve. I was essentially the one non-family member in attendance, and it is part of the wonder of the season that I was invited to take part.

Yet as I was driving home last night from the party, still warmed by the generosity of spirit, it felt strange that I wouldn't see these and other friends on the actual day of Christmas. It is of course it is logistically unfeasible to see everyone you love on the day itself, but mere mathematical impossibility does not dissuade the heart from wanting what it wants.

I wish I could be there in person to wish you a Merry Christmas, but you will be with me in (Christmas) spirit. 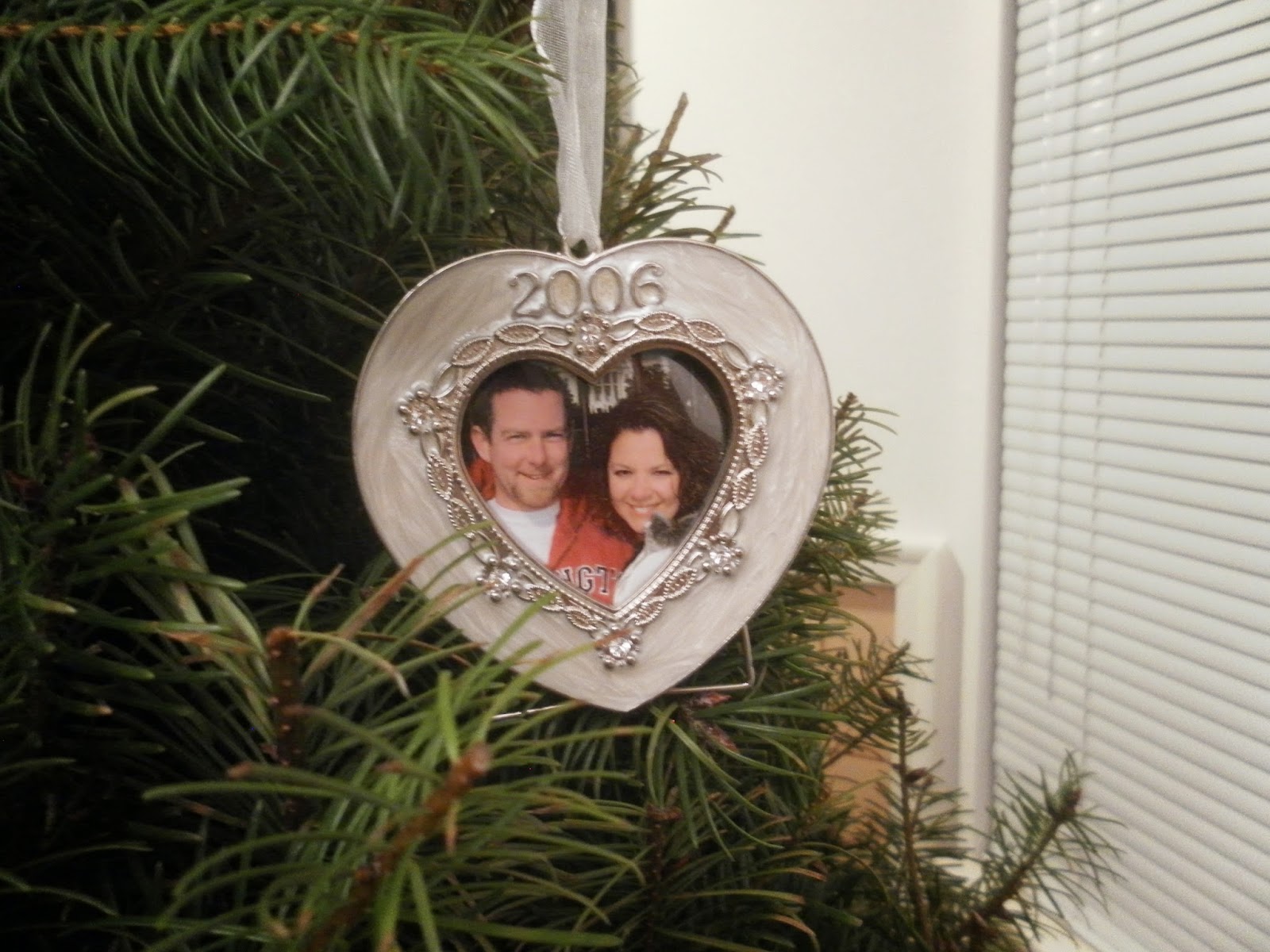 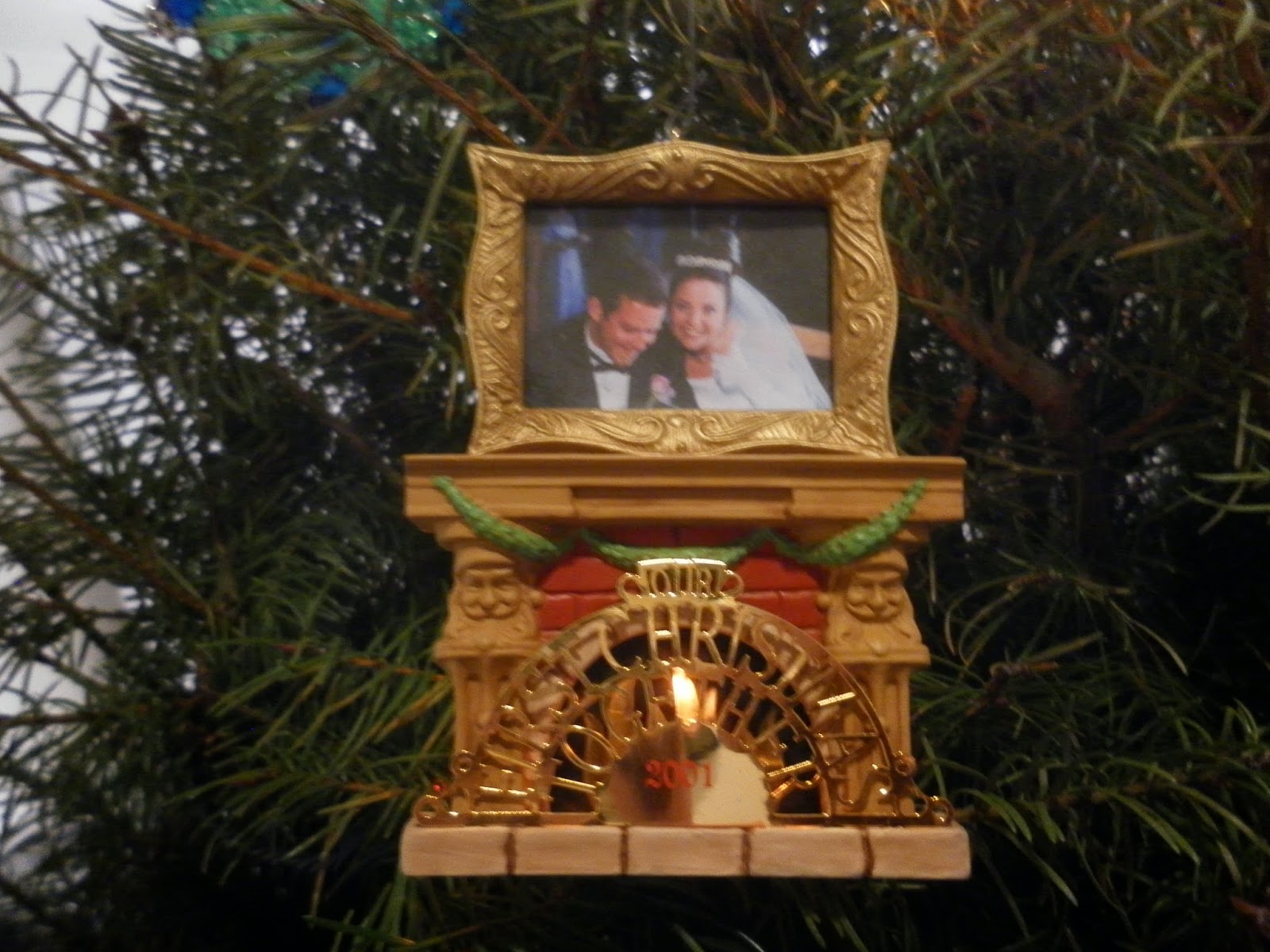 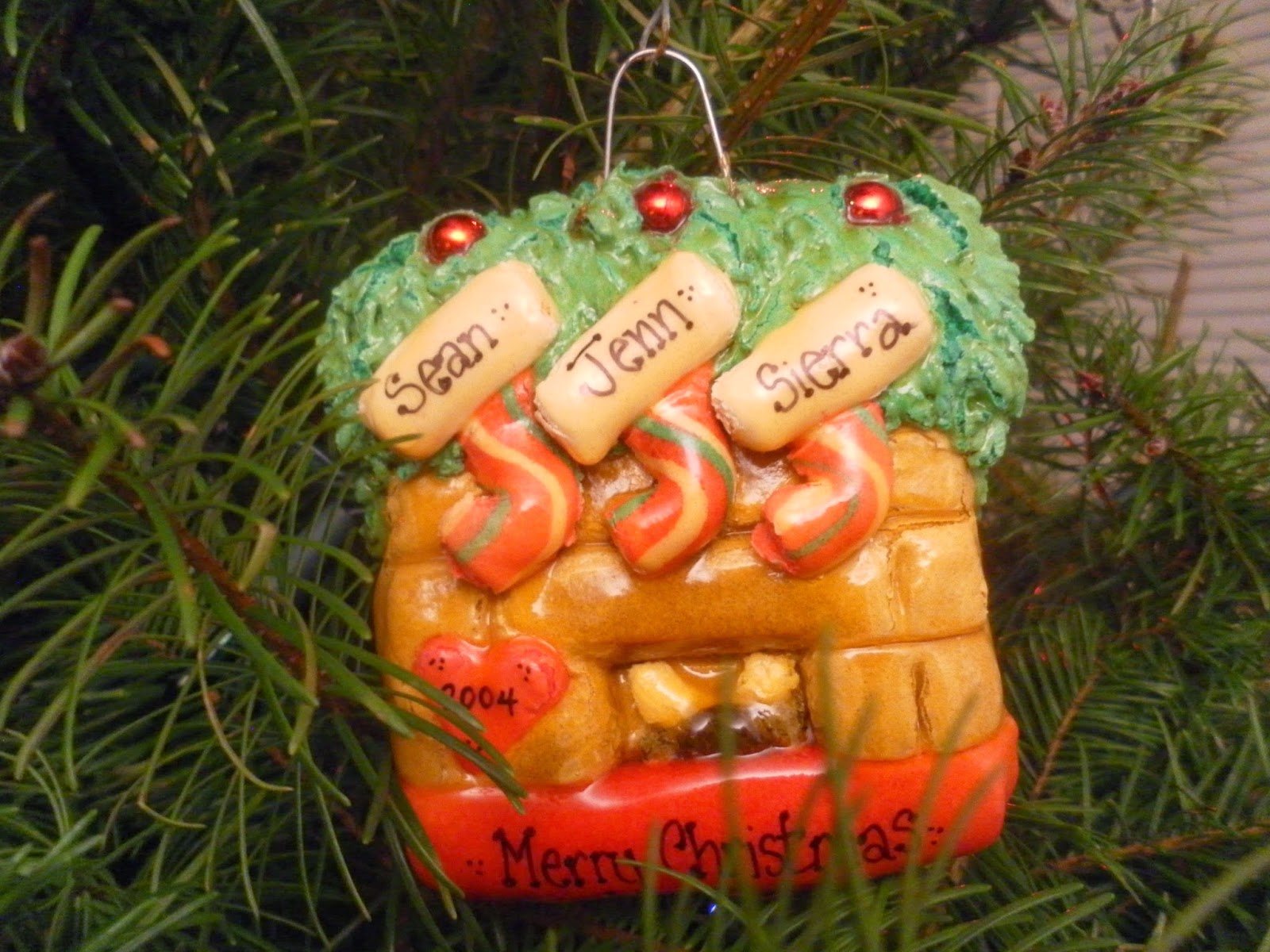 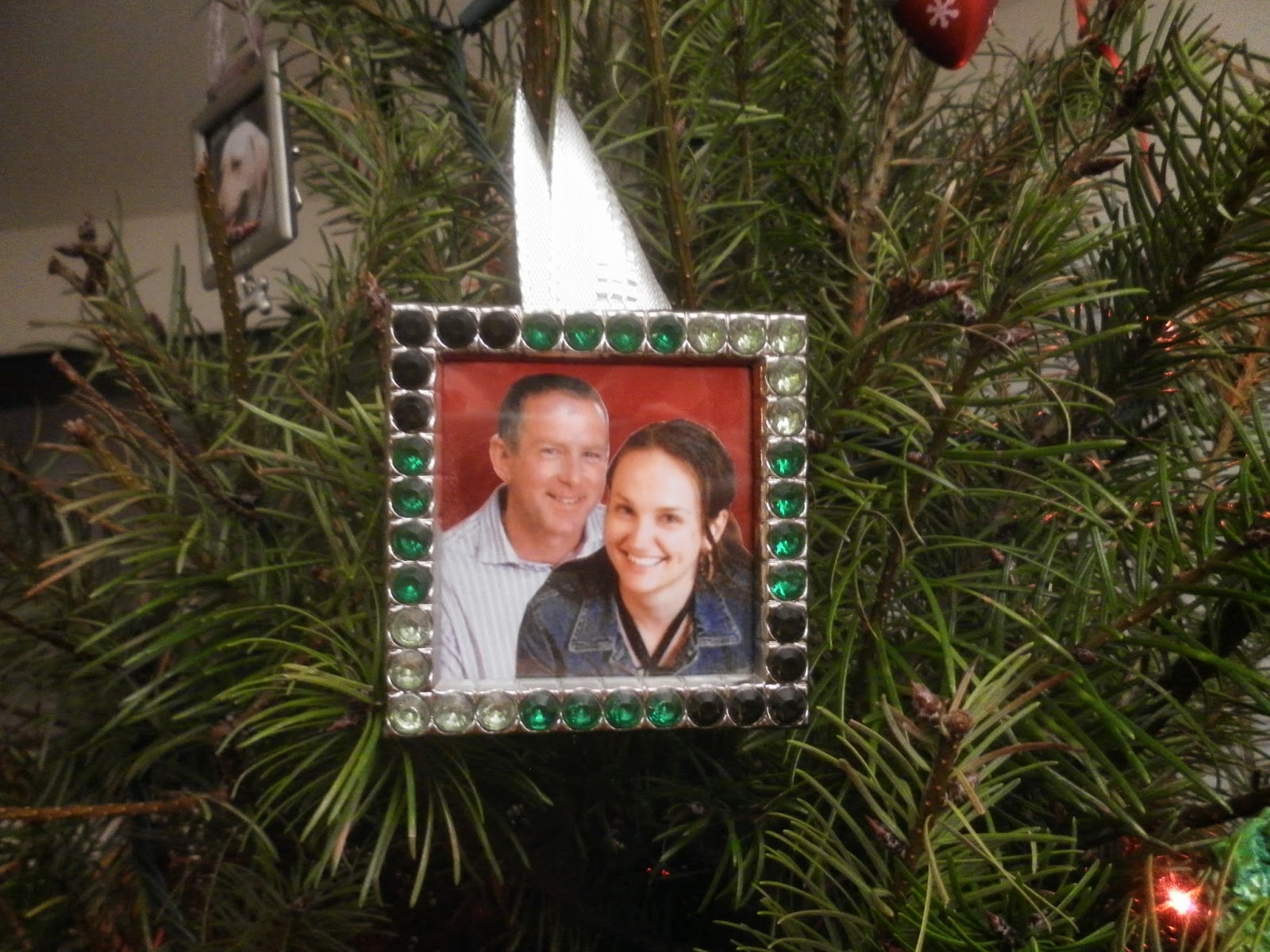 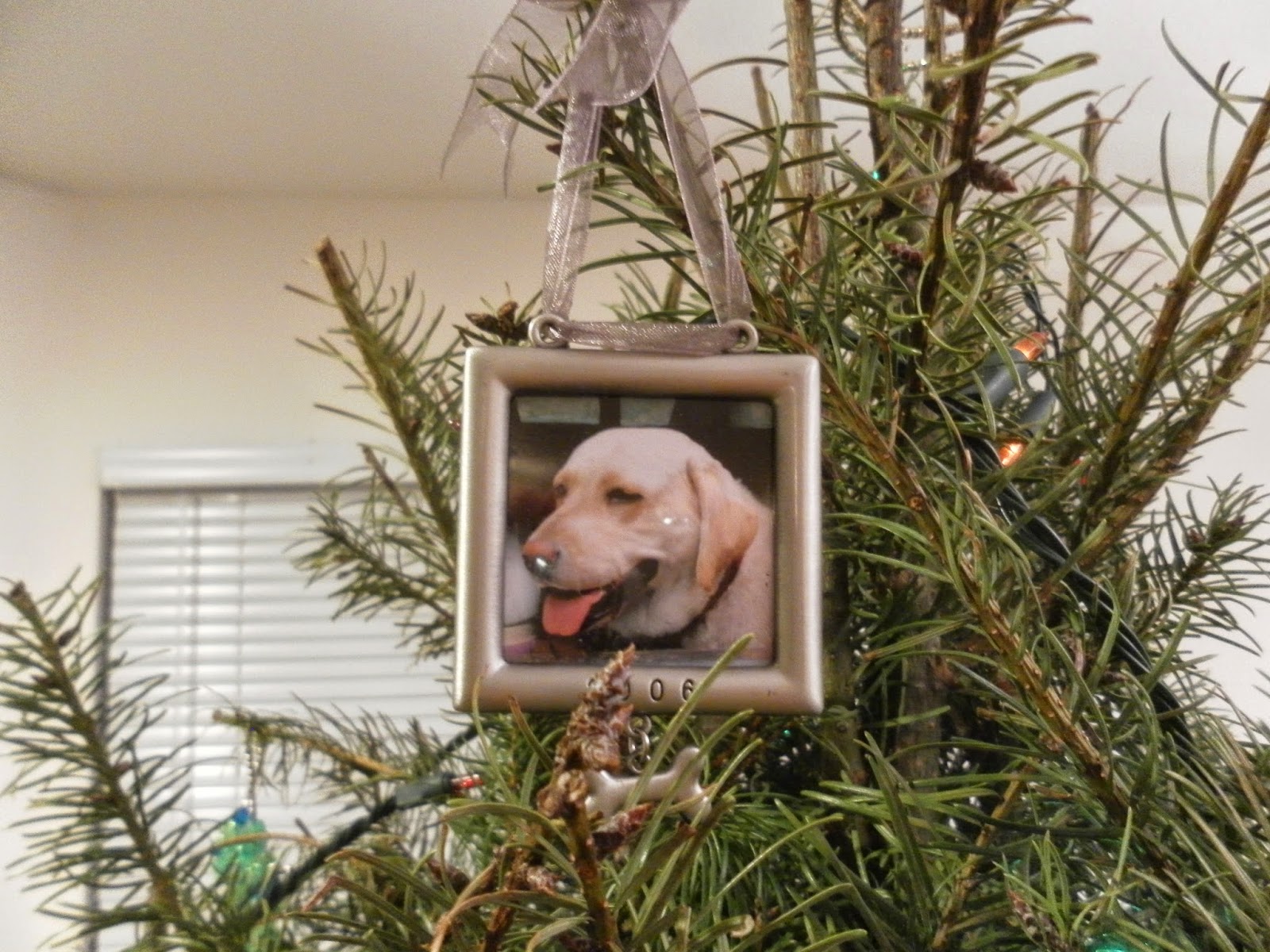 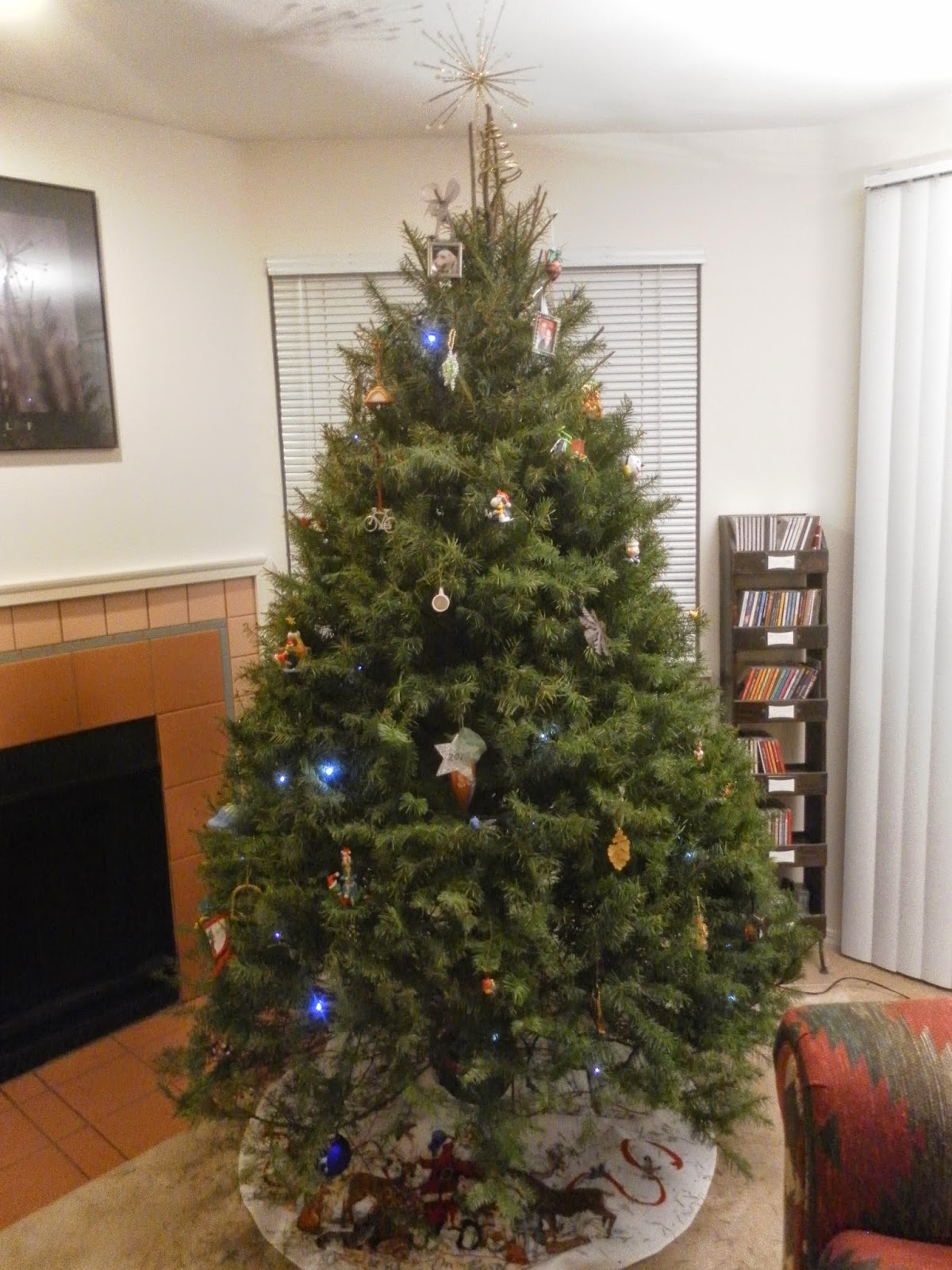 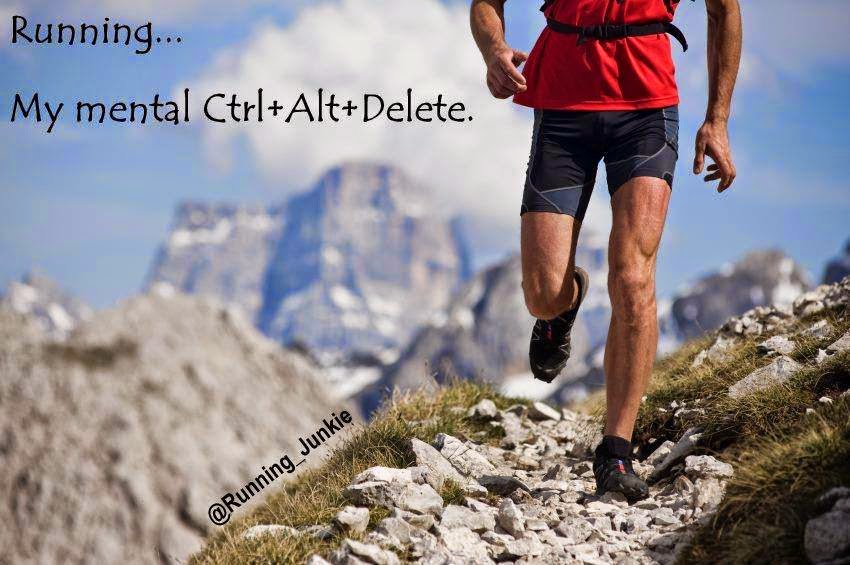 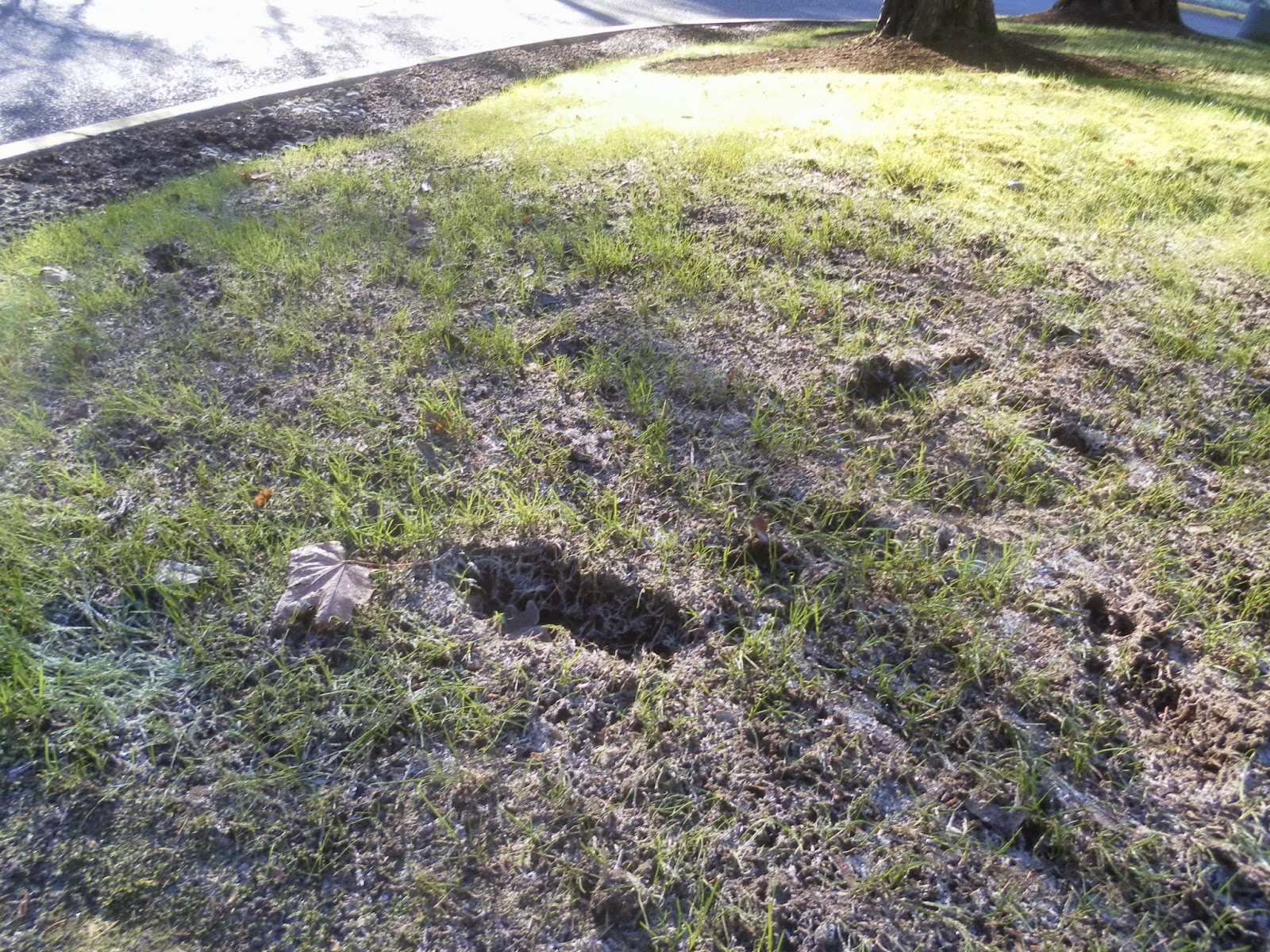 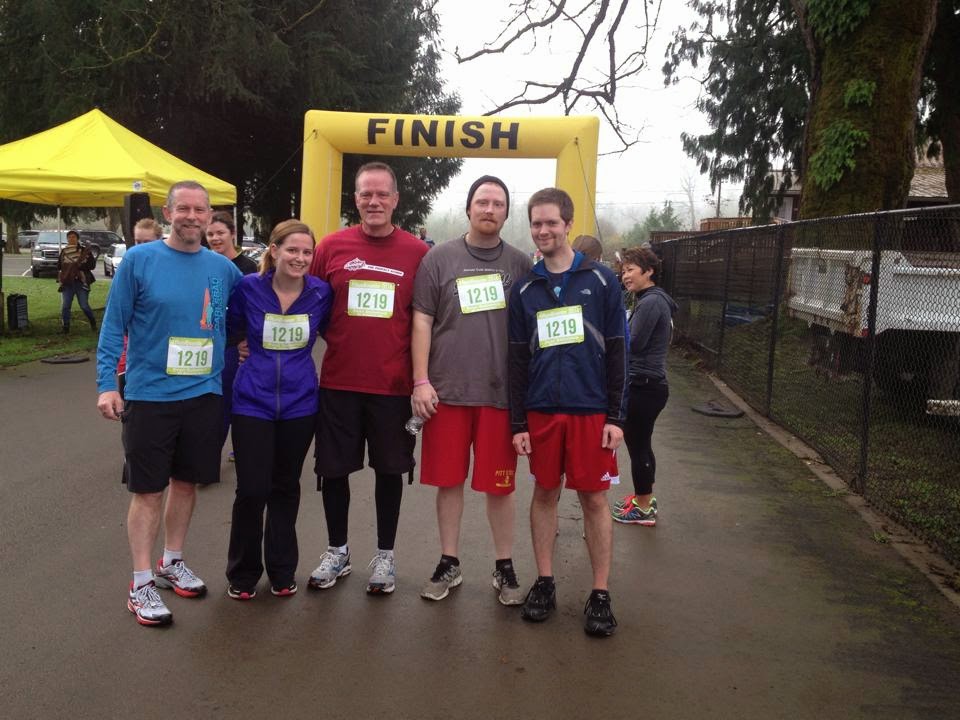 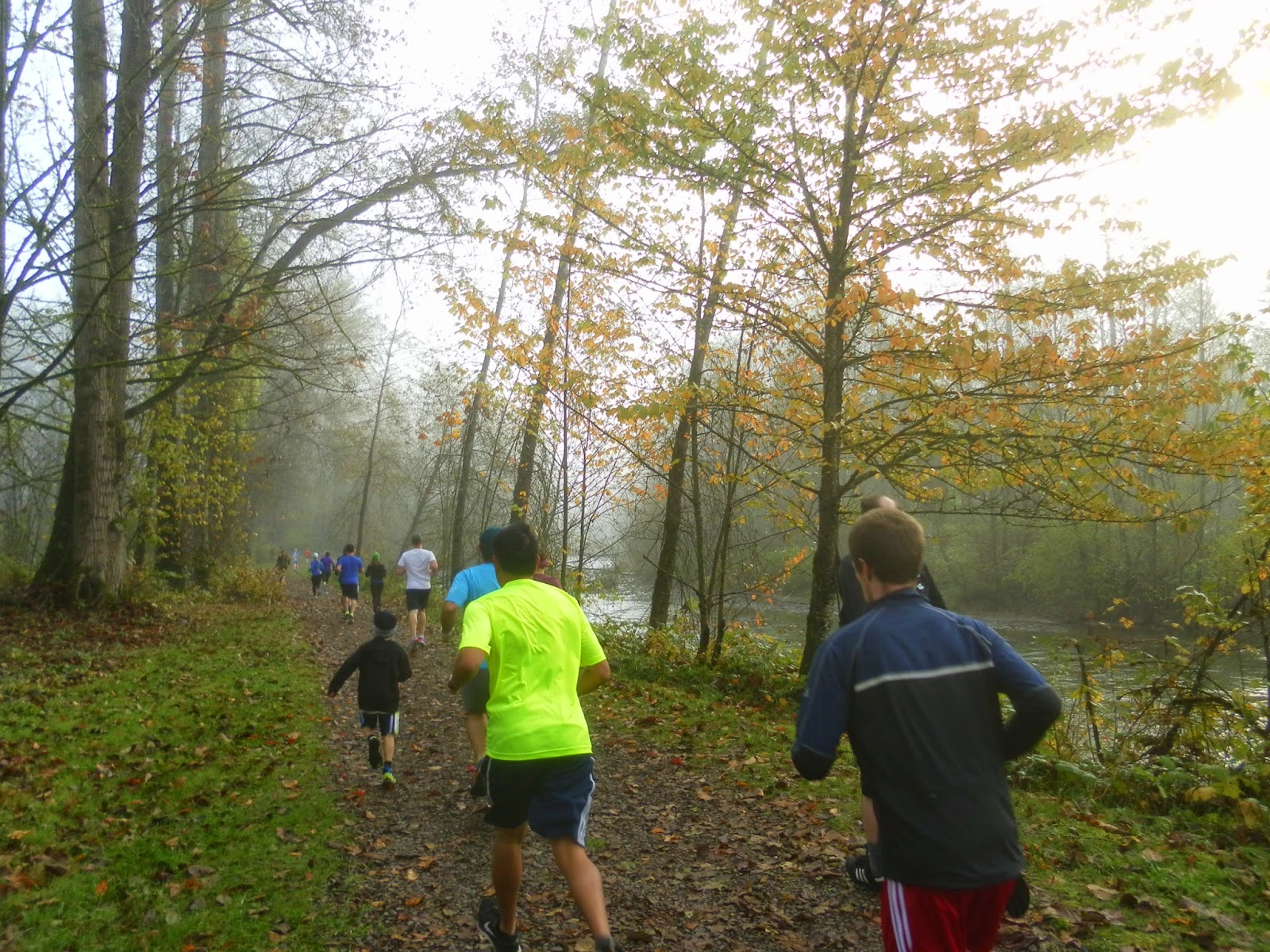 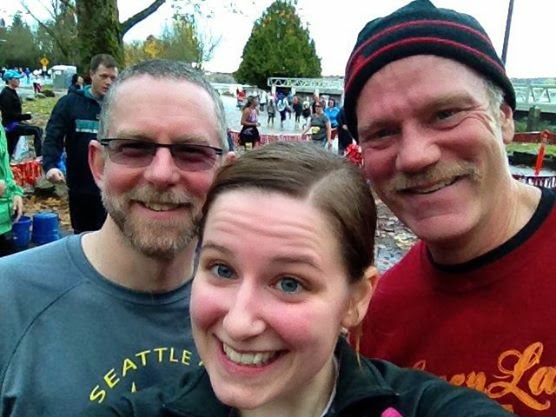 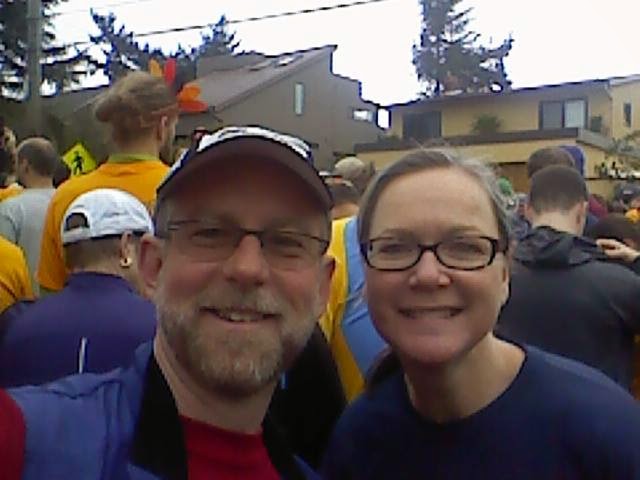 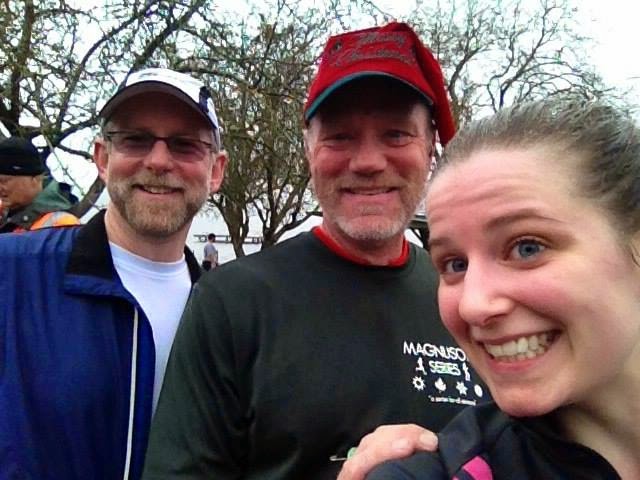