Thirty years ago today (yesterday), the first unsolicited commercial e-mail went out over the research network that was the Internet's predecessor -- and the modern aggravation of spam was born.

That e-mail, sent to advertise a new machine from the now-defunct computer manufacturer Digital Equipment Corp., was swiftly and forcefully condemned by the tiny community of engineers developing the Arpanet, or Advanced Research Projects Agency network, named after the Defense Department office that funded the project.

"It was rather an insult to one's sensibilities to have an obvious commercial message sent out over a research network," said computer scientist Peter Neumann of SRI in Menlo Park, Calif., who was one of the 393 recipients of that primordial spam.

Computers crack anti-spam codes. You see these all the time when you are signing up for things on the web: 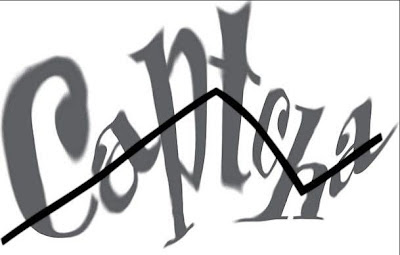 By entering the blurred, oddly shaped text, you verify that you are a human rather than a computer signing up for service. Previously, computer character recognition programs had difficulty reading the deformed text on a cluttered background. According to the article, it looks like new programs are now getting by this safeguard too.

I thought you meant the questionable glob of "meat" ish-ness in a can turns 30...you know, SPAM! Yikes.

Yeah, what was the anniversary of when Hormel's "pork shoulder and ham" began to be synonymous with unwanted mass-targeted email?