Best gift of all

Christmas with the family was lovely as always. I am very lucky to have such a close extended family nearby that loves to see each other. Growing up we gathered almost every month to celebrate birthdays, but at some point we reached critical mass and only gather around the same table four or five times a year. Of course that makes me look forward to each time that much more.

We mostly skipped presents again this year. We had decided to try it out last year since money was so tight, and though it was somewhat odd, it reminded us it wasn't about presents anyway. It is about spending time with those you love. And Mom's Christmas-morning coffee cake.

And the next day was one of two presents to myself. I hopped on a plane to visit my friends in San Diego. It has been over a year since we saw each other and another six months since I had made my way down here. Some of the best people I know are down here, and of course there is the miracle baby to spend time with.

I was talking to a friend last week. We hadn't seen each other in over eight years and we tried to catch up on all that in a space of a few hours. She has been getting some insight into my life by reading my blogs, but it was wonderful to sit down and talk and fill in all the blank spaces.

I mentioned that I was headed down to San Diego to visit Matt and Holly, who she hasn't met. About an hour later she mentioned all the blog stories of Annabelle and how she was addicted to checking on the latest updates. She didn't make the connection that Matt and Holly were her parents, and when I explained that Annabelle was who I was visiting, she was immediately jealous.

When I told Matt and Holly that someone who had no clue who they were, but was engrossed in the story of their child, they kind of sheepishly explained that they hear that all the time. Folks from around the world have tuned in and have prayed for Annabelle, and they are still amazed at the involvement and support of all these people who have become strangers no more.

Yesterday we attended a breakfast at their church and then spent the day with Auntie Critters at the San Diego Zoo. The schedule for the rest of the week is almost non-existent, just time spent with friends, which is the best gift I could hope for. 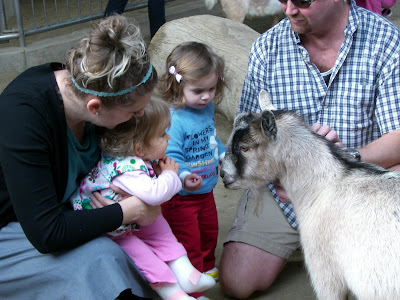 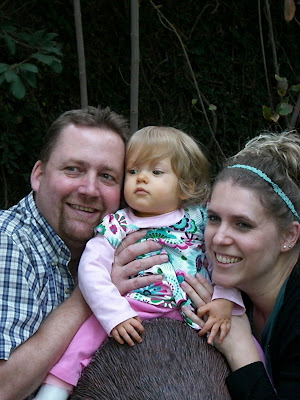 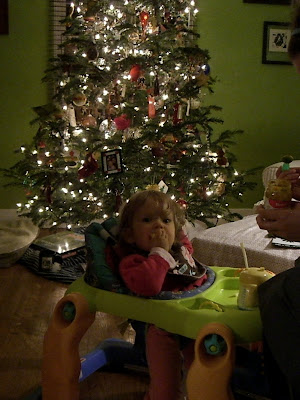