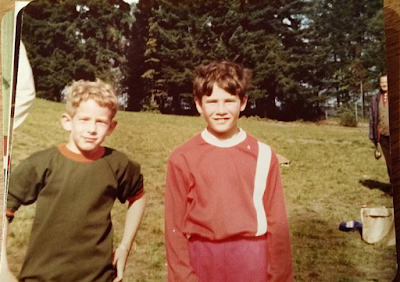 Email ThisBlogThis!Share to TwitterShare to FacebookShare to Pinterest
Labels: family

I'm sorry to hear about, um, Chuck - I still think of him as Charlie! Condolences to you, it is very hard to lose a good friend.