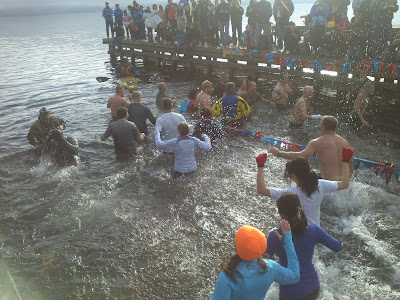 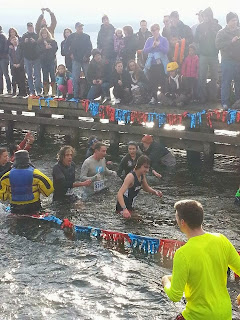 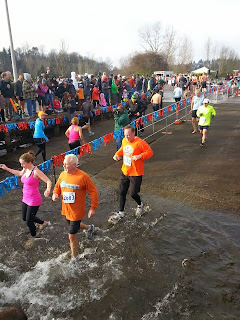 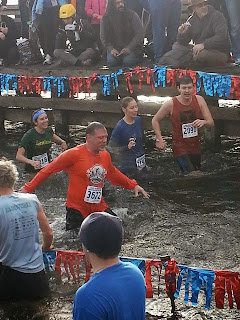 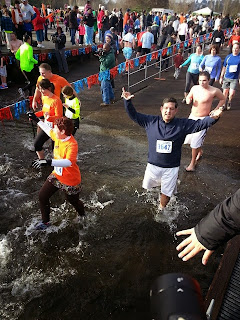 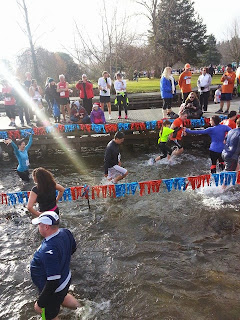 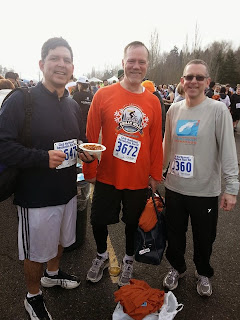 That is Crazy Cold!