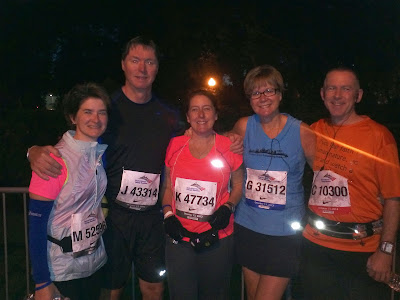 I guess I am Unknown....Tami