As I mentioned in an earlier post, I sort of have a bucket list of things I want to try to do and see before I leave San Diego. Some items are things I never got around to doing, but most are things I just want to experience another time while I can.

Over the past couple of months, I took advantage of the Residents Free Tuesday program for the museums at Balboa Park. Each Tuesday, certain museums are free for San Diego County residents. The highlights of the tour were the Natural History Museum, the Museum of Art, and the Museum of Man.

The last one I made it to was the Reuben H. Fleet Science Center. Just like the Science Center in Seattle, it is an especially fun place for kids. Lots of levers to throw and buttons to push, but also great learning opportunities for adults and kids alike. One cool exhibit did a great job of encapsulating the hard to describe concept of chaos. After you spin the center dial, the three pendulums spin independently, but their motion influences the others in weird ways. They speed up, slow down, and even reverse directions in unpredictable ways.

Each weekend I tried to visit another of the San Diego places on the list - Coronado Island, Seaport Village, Old Town, Dog Beach, the Sunday Market - places I had been before, but wanted to soak in one more time. I tried to add in new places as well, but it is amazing how quickly the weekends have flown by. Plans for riding my bike from Oceanside to San Diego may fall by the wayside, but I did fit in a ride up Mt. Soledad. There were some incredibly steep sections where I was standing on the pedals in granny gear, but the view was well worth the effort. 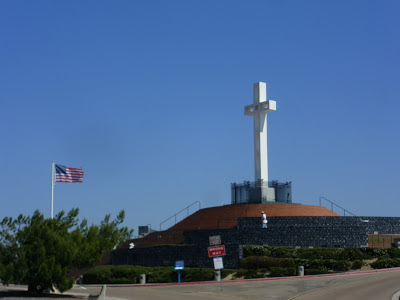 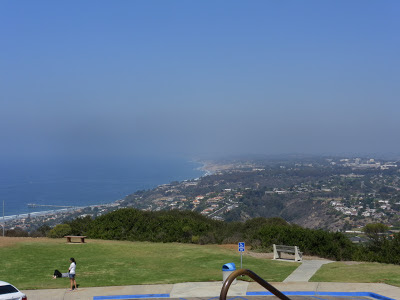 Though I wanted to see so many things before I head out of town, the list is really just a structure to spend more time with friends. Kristy and I have spent most weekends together, checking things off the list. Last weekend we made it up to the mountain town of Julian for a fall foliage tour, a little bit of hiking, some wine tasting, and enjoying some of Julian's famous cider and apple pie. 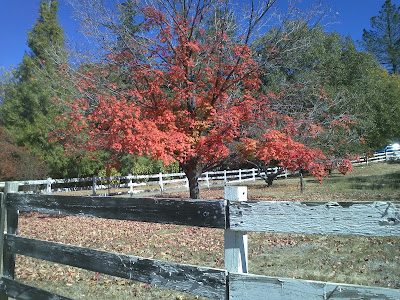 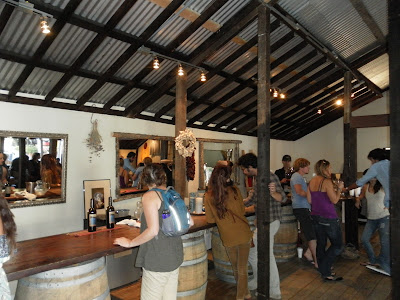 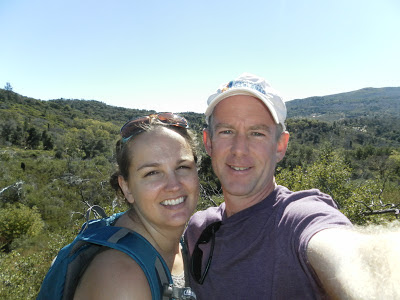 Sean and I have been working through the San Diego brewery map for the past year or so, and we are closing in on finishing the tour. I have learned so much about beer (which hopefully has translated into better homebrew), but again the tour has been more about spending an afternoon with a friend.

One of the things on the list that has been hard to fit in is a long run with Sean. We have now become each other's sounding board when it comes to brewing and writing, but it all began with running. We have towed the same start line at many marathons and 5ks, and I wanted to go for one more long run together while travel times are still short. But try as we might, we couldn't coordinate a weekend where our schedules and training lined up.

So in true Drunken Promise form, after celebrating his son Keaton's birthday on Sunday, I signed up to run a marathon with Sean next weekend. He had been planning to run with a good friend to help him finish his first marathon, but Steve had to pull out due to injury. Marci had already signed up to run it on her own, but now all three of us will be running the marathon together. Since I was already preparing for one next month, I am more or less prepared, but this marathon will be more about miles with friends than a race against the clock.

The past month has flown by, and looking on to November, it is only going to get busier. Of course I have to fit in all the regular details of moving as well, so every spare moment is filling up. Just trying to run with it.