A quick revisit, and maybe some changes

"The cure for anything is salt water: sweat, tears or the sea."
~ Isak Dinesen (Karen Blixen)


My work comes in waves, as predictable as the seasons. Like many, it is deadline oriented, but with the knowledge that the deadlines (almost) never change from year to year. As such, November and December are when things go from frantic activity, to trying to fill your day with work. Naturally, this is when it is easiest to take time off.

Even knowing it was coming, I didn't plan a vacation. Then last week when I found out the two partners at work were taking much of November off, it became clear that it was now or wait and take two weeks in December.

Last November I just stayed at home, "staycation" mixed with chores ignored during the busy season. This year I figured I would take a couple of days at home, but I was a bit twitchy to get out of town for at least part of the week. In a few hours I cycled through some possibilities within driving distance: State park yurt or cabin...Orcas Island...Mount Rainier...Crescent Lake... All sounded tempting, but with weather and dog considerations, none quite fit.

This time instead of the mountains calling, it was the ocean.

I am not sure if it is the endless horizon, the timeless waves, the symbolic washing away of cares, but the ocean has always drawn me in. The Oregon Coast in particular holds a special place in my heart. I have been there as a kid with family, made trips with girlfriends, spent time there alone, and of course rode my bike down its length some ten years ago. I looked at the map, paged through memories, and settled in on Cannon Beach.

Cannon Beach offered the perfect blend of seclusion with a nearby crowd. There is a town filled with little shops, but you could spend all your time walking the beach and hiking in nearby parks. Though it was an impromptu, unscheduled trip, I was soon packing my car with lots of possibilities: Running gear, hiking gear, books to read, ukulele to play, and a shinny new laptop since I was out of excuses to write. Mostly though, I was looking for a little Vacation Bubble to step away, reset, take a look at things anew.

I had a dog in tow this time so there would be lots of walking and less time looking in shops or going out for a nice meal. I did find a few dog-friendly patios, but the options would definitely been more plentiful with nicer weather (he says already making excuses to go back).

Sort of at the last minute I threw my own book in with the luggage. It had been a few years since I had read it, and I reasoned that since I would be driving the roads and hanging out in the backdrop of the story, it might be fun to revisit.

And I brought a pen. 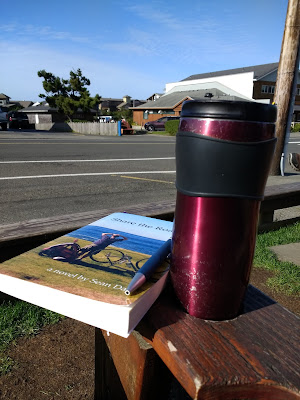 I do not plan to re-write the story, but I did mark some things up this time through. If I wrote it today, it would be different, but I am still happy with it and proud to have put it out there. Still, there are a couple of typos I would like to fix, some repeated words too close to each other, and a part of one scene I would like to change.

Most history can't be rewritten, but with print-on-demand, my book can. There is no stack of books ready to be sold, so if I upload a new master file, any new copies sold would be missing those things I circled in my copy. I think with the Kindle versions, people who previously bought the book could actually get an updated copy for free (in case they ran out of other books and wanted to re-read it).

Of course I should be writing something new and not trying to rewrite what is in the past, especially since NaNoWriMo kicked off today, but I am going to take some baby steps to get back at writing.

The running gear was not used, the ukulele stayed in its case, but there was lots of beach combing, viewpoint scouting, coffee and beer sipping on patios, and a book and more read during the brief getaway.

Not planned, not perfect, but pretty nice. 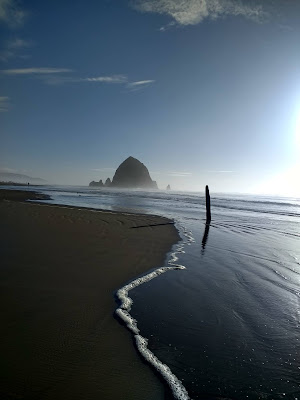 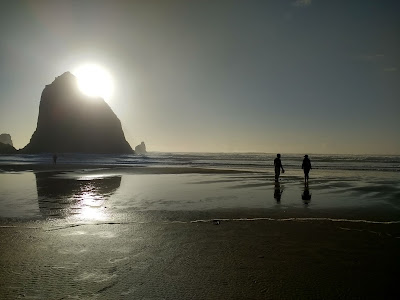 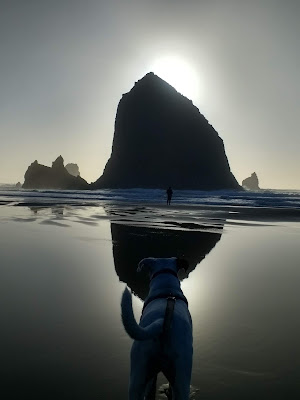 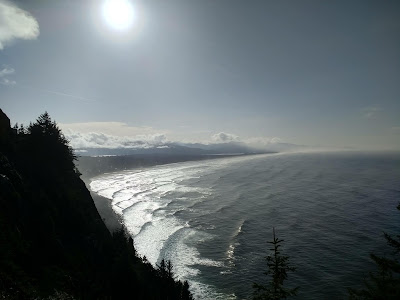 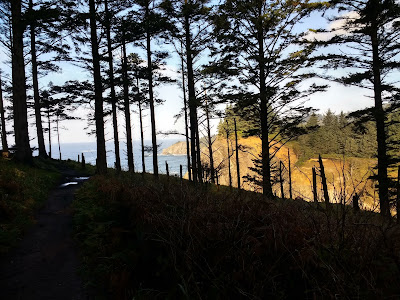 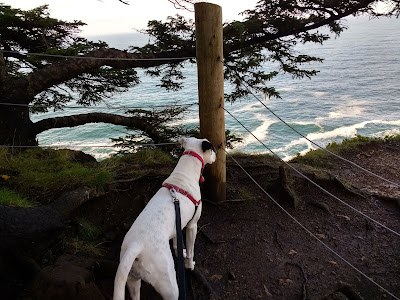 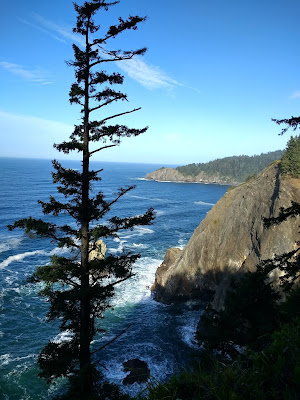 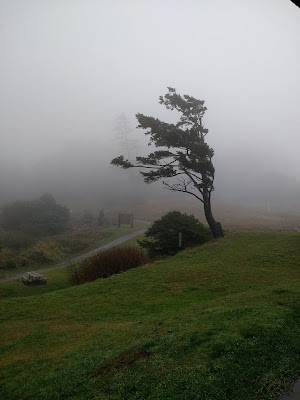 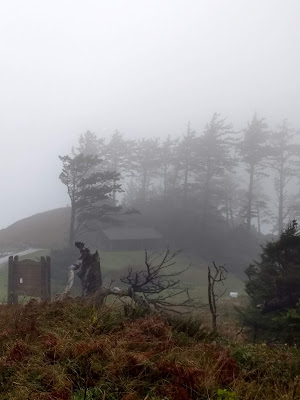 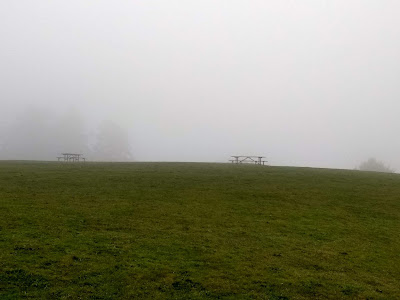 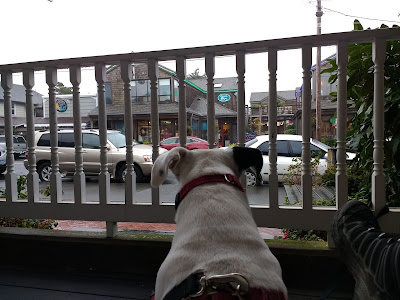 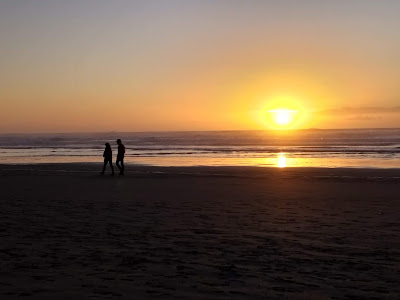 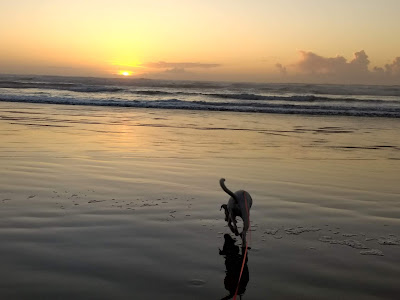