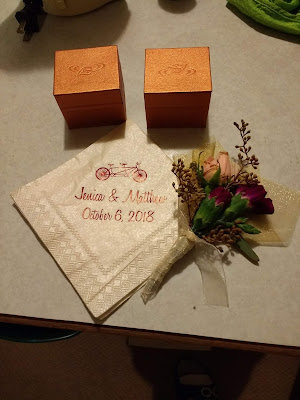 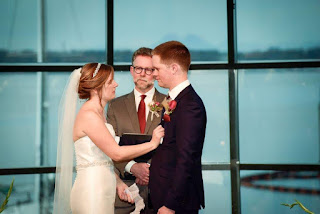 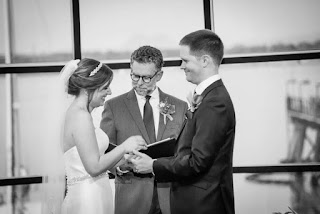 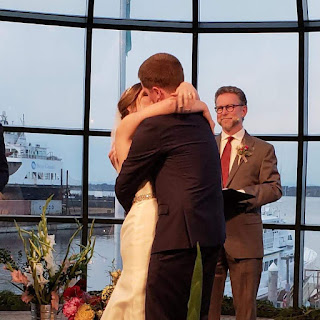 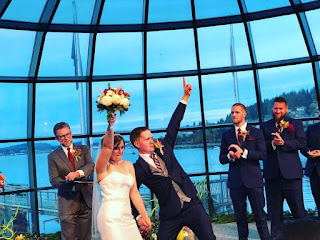 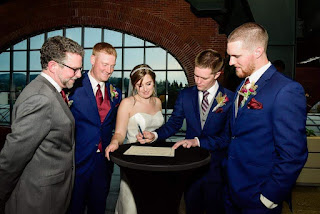 Posted by Sean at Wednesday, October 31, 2018 No comments: Links to this post