Long days in a long year

It is hard to believe it has been a year. In truth, it seems even longer. It was a year ago I had to say goodbye to my sweet puppy.

Life is quite different these days. I will admit, that in some ways it is bit easier. There are occasional mornings where I can actually sleep in, now that there are no scheduled shots of insulin. I don't need to come right home after work, and can take care of errands, or even meet up for an impromptu beer with friends.

But of course there is a great emptiness she left behind. She was this smiling soul that lit up the darkness. There have been many moments over the past year where I wasn't just living alone, but loneliness crept in. I may not have to rush home, but in a way it is less of a home that I am returning to.

Particularly at this time of year, where I am gone for twelve hours at a time, It would be wonderful to have a pup waiting by the door. But it is these exact times that make me hesitate to have a dog. It is not only rather unmanageable, but it would not be at all fair. I didn't want to put Sierra through a move and these crazy hours at her age, but it isn't fair at any age.

Dogs need more, just like people. They need the time, the contact, the connection. They exude this near constant joy, but it must be fueled, and that fuel is us. As I have mentioned here and elsewhere, it is that act of giving that is as soul enriching as the joy we receive tenfold in return.

There is so much more to say, but it all would come to simply this -  you remain in my heart, and I still miss you so. 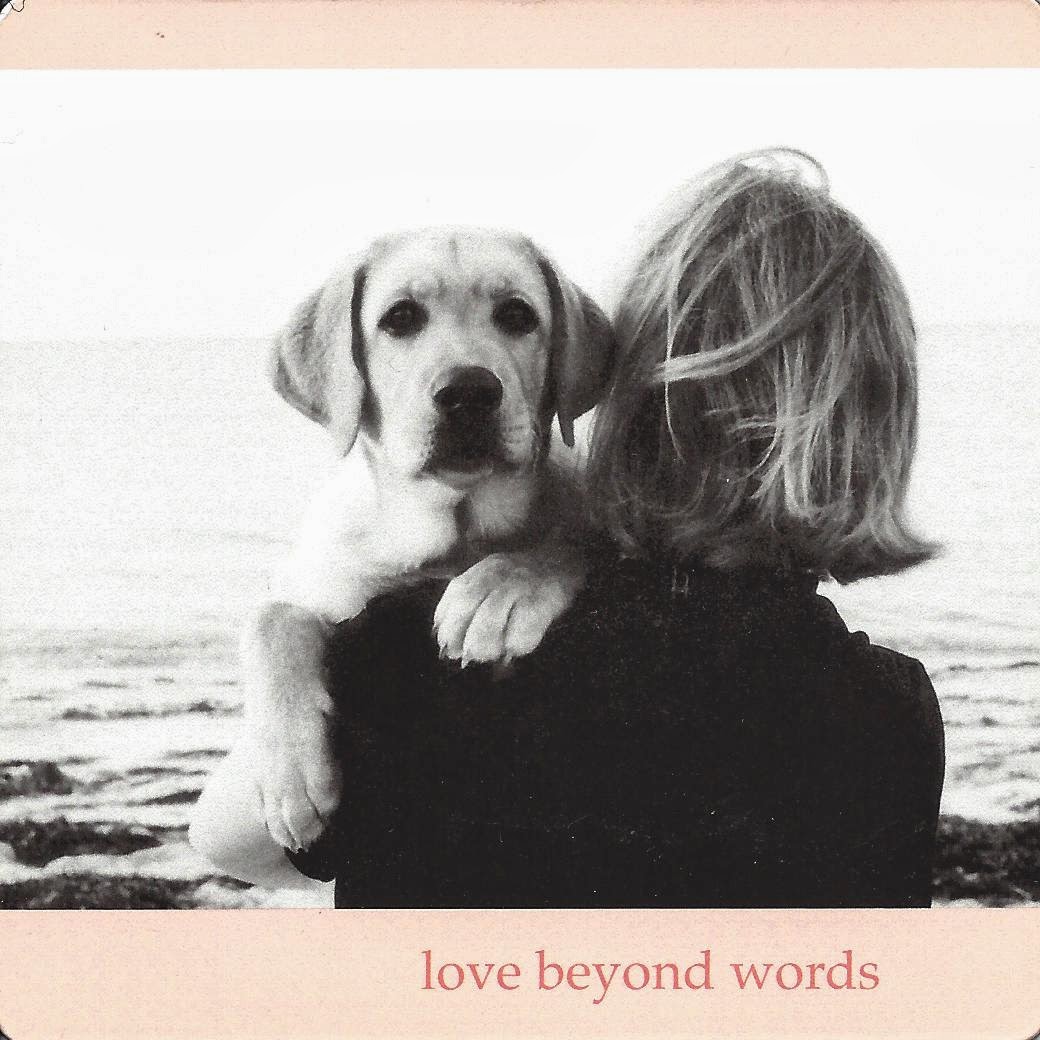 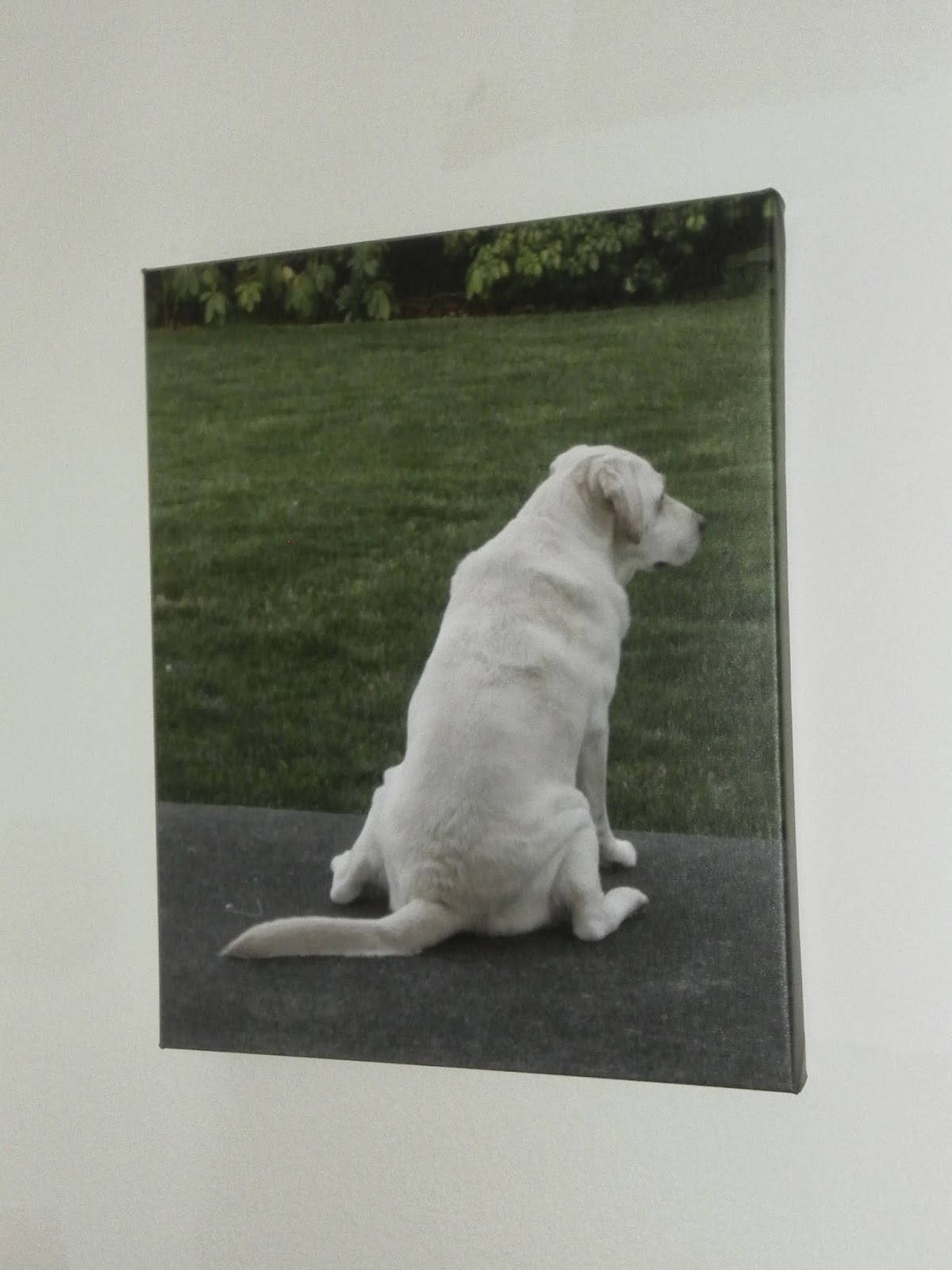 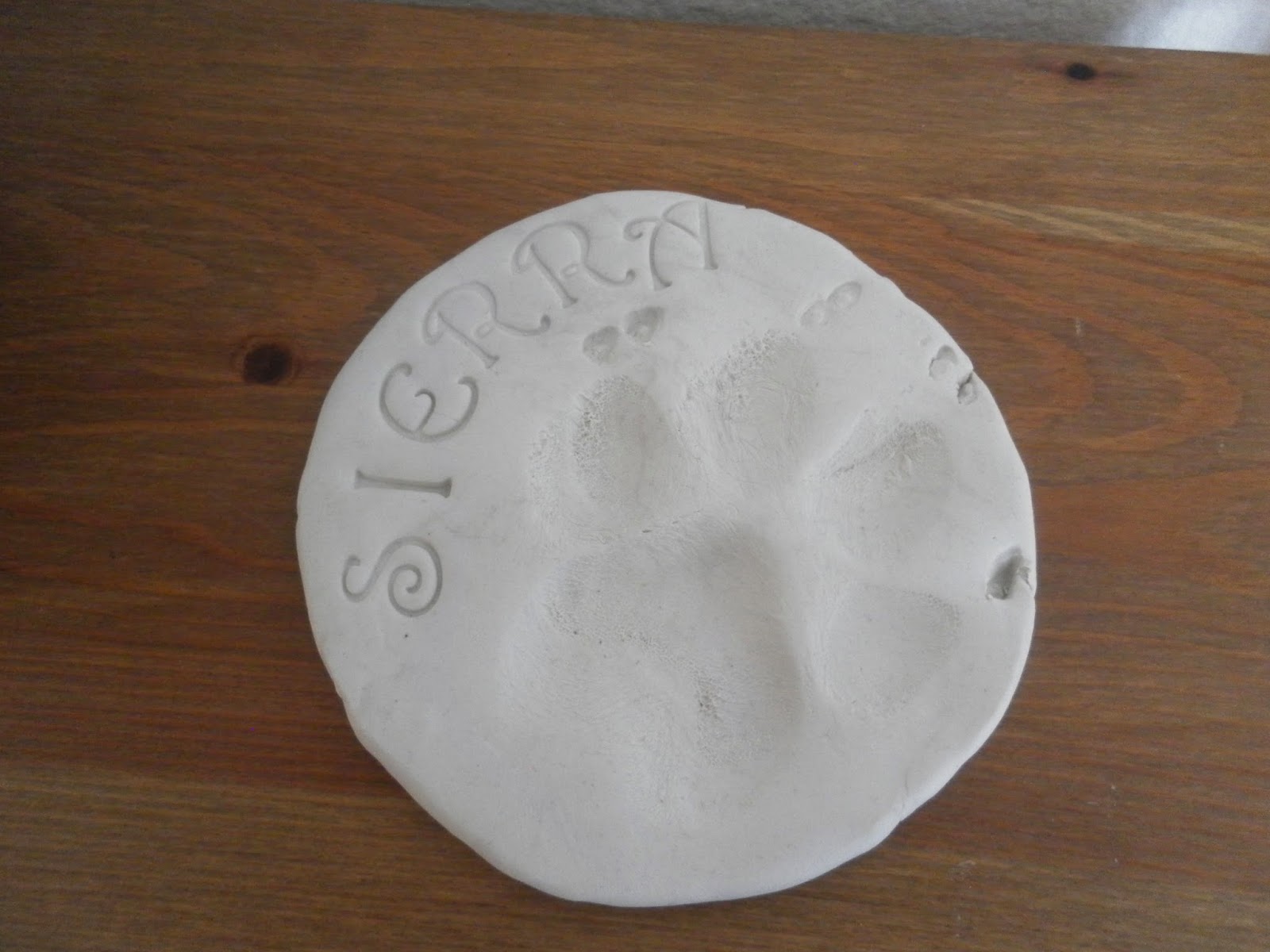 Work, already busy, has transitioned into the crazy season. The first tax deadline is tomorrow, and April 15th is now just 30 days, 9 hours and some odd minutes away (not that we're counting). My brain is full, and my body rather weary. It is surprising how physically smoked you can feel sitting at a desk for twelve hours a day. Many days I think I was less wiped out when working construction all day.

Things became more difficult when we had one of our staff resign unexpectedly last week. When you are a team of four, that creates quite an impact, especially at the busiest time of year. It will be for the best in the end, but the next month is looking pretty ugly for those of us remaining.

The long hours don't leave much time to get out for a run these days. I can still count on a run Saturday mornings, and a bike ride on Sunday, but those mid-week three milers are getting tougher to fit in. I am fortunate that my apartment has a treadmill I can use since I am getting home long after dark. Still, it has been getting tougher to talk myself into a run after getting home after 8:00. But I said I would, so I really try.

Who did I commit to? My trainer, my friends, my family? No, I committed to a podcast, a website, a community. The podcast, "Marathon Talk" runs a challenge for January through March called "Jantastic". You commit to a certain number of runs in January, add in a determined long run in February, and shoot for a goal time in March. It is set up as motivation to keep active over the winter months when most of us lose our mojo. Unfortunately, it comes at the busiest time of year for me, but of course it is also when I need to clear my head the most.

I failed to get in either mid-week run this week. Beyond the work drama, I have been fighting some flu-like junk in my chest, so I thought it best to falter in the short term in order to make it to the finish line. I was still far from 100% Saturday morning, but I headed out for five miles before going into the office.

I took with me another great podcast, "Two Gomers Race a Triathlon". I have written about them here before, but the podcast is about a couple of guys who are trying to do something outside their comfort zone, maybe a little bit scary, to improve themselves and maybe add a few years to their lives. The started out by tackling half marathons, then a couple of full marathons, and now their first triathlon.

As the title implies, they don't take themselves too seriously. They share their journey as they try to figure it all out, without editing out their failures or freakouts. There have been stumbles, including getting hit by a Smart Car, but they always make it to the start line eventually.

It is funny how much of a community some of these podcasts create. Not all of them are this way. Though I love "This American Life", "Wait, Wait...Don't Tell Me" and "Stuff you Should Know", these feel more like shows I tune into. Podcasts like Two Gomers and Pheddipidations feel more like friends I run with, something I am part of. The Gomers call their listeners "The Gomer Nation" and I think I am Gomer #8.

I was out on my run yesterday, listening to the episode where they were finally getting their bikes for the triathlon. They had been riding stationary bikes so far, waiting out the winter and trying to raise money. Steven had mentioned a month earlier that he had contacted a local guy who buys and sells used bikes. Steven told him he had this stupid cruiser bike he wanted to trade in, hoping to get some sort of road bike. Except that he pronounced "stupid" as "stAWpid" in this great, self-depreciating, Wisconsin accent.

I rarely write in. I am more of a listener, reader and lurker. Occasionally though, I feel like I need to thank these podcasters for all they do, creating content and community, all for free. I had written in to Pheddipidations to thank him for motivating me to get back out on the road when I was feeling at my lowest. It was strange to hear him read my letter in a later podcast, reinforcing this feeling of community. When I laughed out loud to "stAWpid" a couple of weeks ago, I dropped a line to The Gomers letting them know how funny I thought it was, and hoped the the bike seller who laughed as well cut him a deal on the bike swap.

Yesterday, Steven had finally made the swap and traded in his cruiser for a "vintage" touring bike. As he started the story, he emphasized how "stAWpid" his cruiser seemed now, and then said, "That was for you, Sean Day." I have to say, it made my day. It was like hearing your name at mile 22, when the marathon has just about beaten you down. It gives you a burst of energy, one I really needed yesterday after a long week. I laughed out loud once again, and actually raised my arms in some sort of victory display.